(I’ve just had a not so happy post, so I’d want to do something more positive.)

I’ve been quite sometime every since 7Pass is released to the MartketPlace. The free version of 7Pass was also introduced. “Free” seems to sounds more attractive to new users than “trial”, even though it’s the same thing. Another advantage for the free version is that free will be able to update the app, while trial users will need to uninstall 7Pass before installing the new version. It’s a known bug in Windows Phone, so I can’t do anything here.

Ok, no more rant about Microsoft. Here comes the numbers: 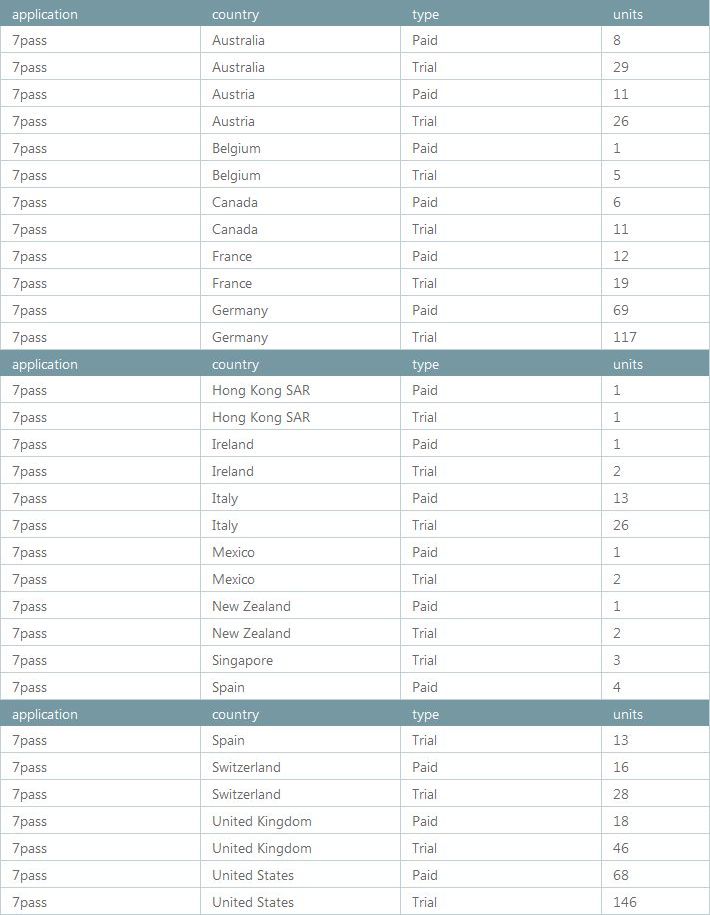 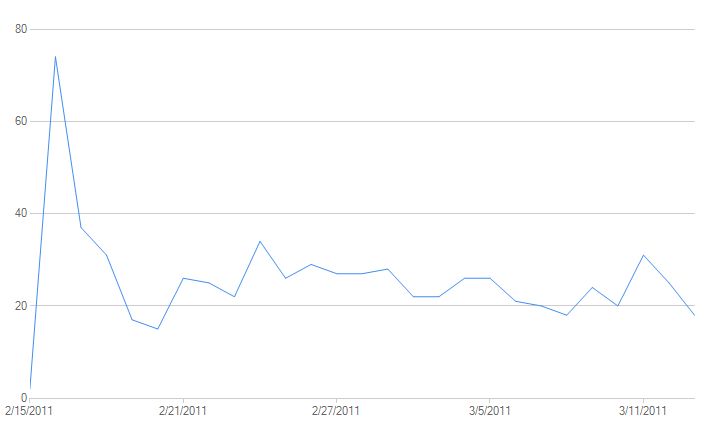 The performance of free version showed that it served the purpose: introduce 7Pass to more users.

Paid version seems a little bit affected, but I guess because there’s less trial users (or I hope so). The paid version is now the real deal: an easy way for 7Pass users to say “this app is not so bad”.

Thank you all for the amazing support. We’d look forward what can Microsoft… Ok, no more rant. Let’s look forward a bright future of the OS and 7Pass itself.